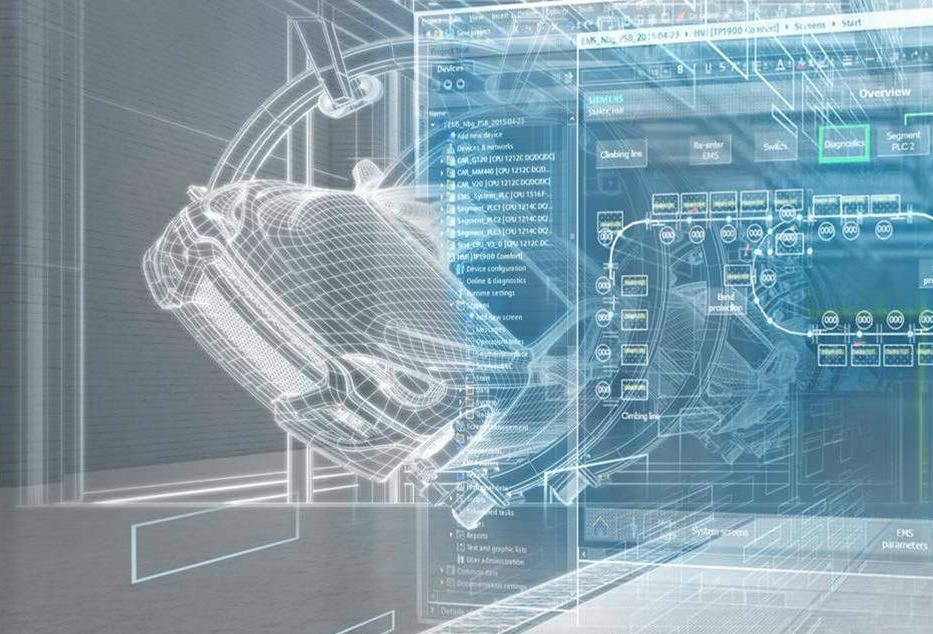 Why is system simulation so critical for aerospace and automotive manufacturers?

With more stringent regulations and shortened development time, OEMs and suppliers tasked with offering more functions and options without compromising quality and performance. At the same time, products grow in complexity as electrification and software become more prevalent.

Manufacturers, therefore, need to accurately make design choices for each new option, component or system while balancing conflicting performances. The drastic increase in variability due to local market requirements makes this process even longer, results in a greater number of potential errors and adds difficulty in managing data and modifications. Moreover, industrial companies are exposed to strong pressure from new market entrants, a higher speed of technological evolution and the emergence of new business models, such as unmanned taxi or car as a service.

One prime example is the helicopter market. Competition has become so fierce that manufacturers usually have no more than four years to develop their newest, most sophisticated models whereas production times a few decades ago could often take almost 15 years.

To stay competitive, helicopter manufacturers must validate systems integration earlier in the design process to reduce the development cycle time, costs and risk while also avoiding any issues that might lead to late deliveries which are subject to penalties.

“Being able to anticipate a problem is a significant source of cost and risk reduction,” says Nicolas Damiani, an expert in simulation at Airbus Helicopters Research and Development. “This approach allows us to master the development cycle and delivery time as well as to reduce our risk exposure related to the fuel development and integration activities that we usually face in such programs.”

The key to success is improvements in systems integration with simulation to virtually evaluate product behavior and establishing collaboration between design, simulation and project teams. With system simulation, engineers create a virtual representation of their industrial product by considering various physical domains and technologies in an integrated manner. Using system simulation, manufacturers see how their system as a whole behaves in various scenarios and conditions to assess design specifications of the product in the virtual world.

Unfortunately, implementing system simulation often occurs at the end of the cycle. At this point, it’s too late to do real troubleshooting. For example, in the automotive industry, a company could place the right engine, the right gearbox, and the right powertrain components into place but everything working together leads to a shaky transmission. Simulation of the entire system earlier in the design process could have optimized the system. If ran at the beginning, the manufacturer would have already found the problems of the low-quality powertrain and associated costs in redesign and prototyping would be less. (Fig. 1)

Most engineering teams have a good grasp on their designs but they’re still not yet fully integrating them, which leads to the discovery of issues later in the process. Without a comprehensive system point of view, the result could lead to failure. It is then crucial for companies to shift their simulation methods and processes to ensure a model continuity and any corresponding data management is correct. Figure 1: Engineering on the left side of the V-cycle consumes less than 5 percent of a program’s cost but determines more than 80 percent of the product lifecycle cost [1].

Historically, system simulation has been in the hands of few. Those expert users still play a critical role in today’s design cycle, but companies face the challenge of deploying and spreading model usage to project management. By not using a virtual model on a wider scale, costs of development and testing are increasingly burdening the bottom line. Meanwhile, silos mean that departments work separately and could possibly be independently simulating and testing their components instead of comprehensively as a whole system.

Today, in the context of large system simulation deployment, new categories of users appear. In addition to system simulation experts, new roles – such as system architects and system analysts – emerge. System architects oversee structuring the system simulation framework before sharing it throughout the company. Domain experts then fulfill the modeling canvas stated by the architects and define the right level of complexity and details for each subsystem. Then, system analysts, such as program engineers or project engineers, use the created structures to run massive variant analyses to evaluate, optimize and validate design choices. (Fig. 2)

These new roles require rethinking company processes and methodologies around modeling, simulation, studies, and analysis as well as data management. To answer this need, manufacturers must integrate capabilities between system architecture creation, modeling and simulation, and project deployment for system validation.

The disruption of system simulation

There’s no industry that couldn’t benefit from system simulation, and many will begin using the technology to work on innovative, smart products. Anything involving transportation, such as cars, planes, ships, and trains, to industrial machinery or energy and utilities and even any smaller company, can face disruption without the use of simulation.

Interactions between multi-physical systems also require multi-disciplinary skills; thus, up-and-coming engineers will have to focus more than on a single discipline. The introduction of system simulation tools into academia is critical for grasping this knowledge and lowering the threshold for applying abstract concepts during student and research projects.

System simulation offers the ability to gain a massive amount of knowledge and understanding of the product behavior in early design phases, leading to the rapid optimization of technology choices.

Along with breaking down the silos that often prevent various components from integration, decisions are made earlier in the design stage ensuring the product or system works as a whole. Early system simulation means product cost and time reduction.

Watch this video to learn more about system simulation.