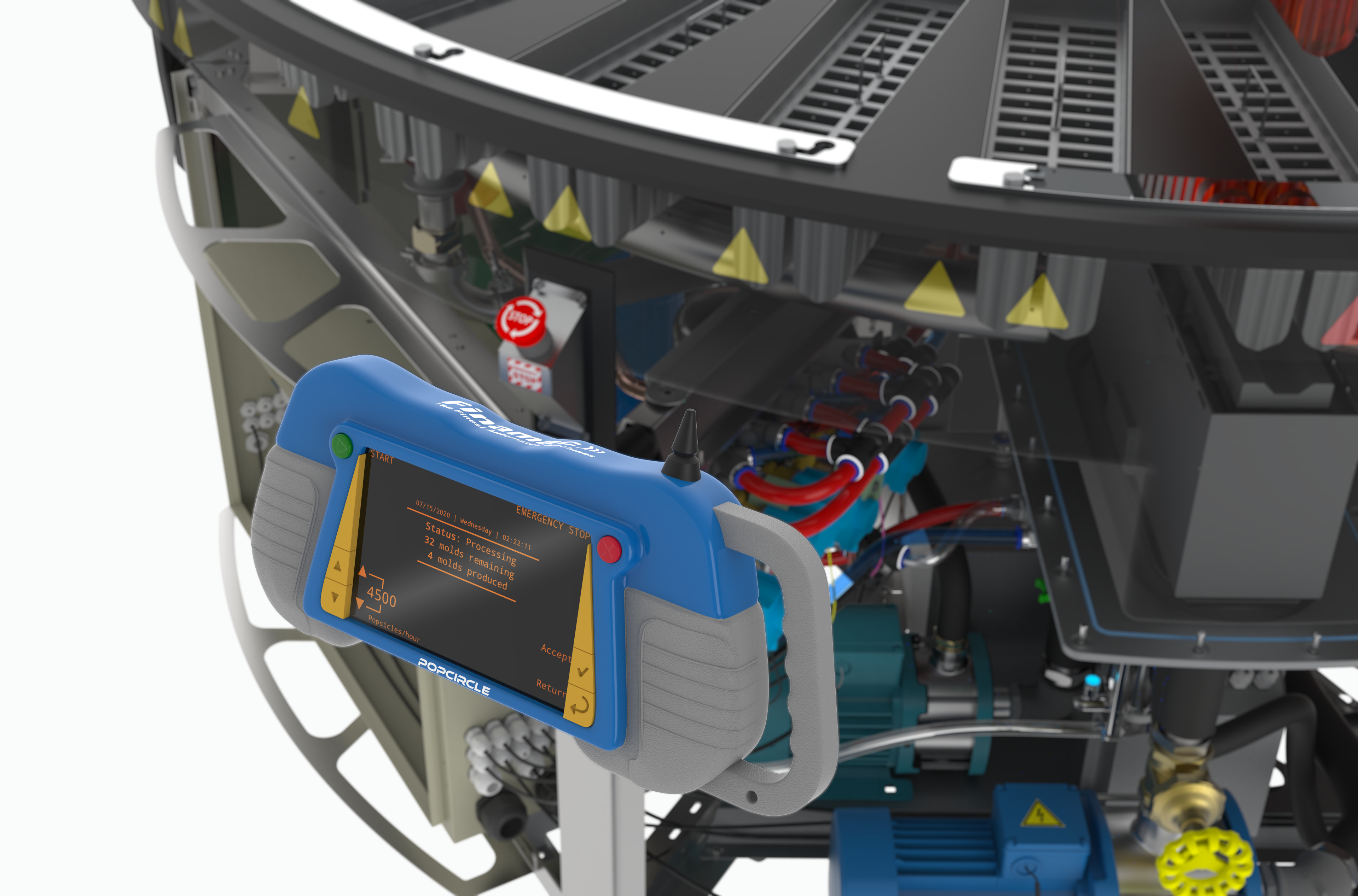 It is usually required to create copies of parts in an assembly & this need is fulfilled in every CAD package but what makes Solid Edge special is clone and duplicate commands that breaks the boundary of regular patterns (rectangular, circular or along a curve) & helps in creating copies of parts wherever a target similar to the source is present.

Consider an example of a 6 cylinder IC engine, the cylinders are at different angles and require 2 valves to be inserted for each cylinder as shown below in fig.1 As shown in the image above, there’s no regular pattern to pattern the valve at desired locations and manually inserting the valve at all locations followed by building assembly relationships will consume a lot of time. But this can be done by clone component command with great ease let’s see how?

Clone component is used where the component to be cloned has a refernce geometry(s) and target geometry(s) in different part(s). In our case the reference geometry is the cylindrical pocket where we have already applied assembly relationships between valve & engine & target geometries are other similar pockets as shown in fig.1

As shown below in fig. 2 the command has 3 steps

you will see all the pockets have the clone of the valve assembled. The other options include adaptable & exact copies as shown in fig. 2.

If adaptable option is selected you can keep or remove clones from required locations as per your selection & can also change their orientation. When preview of your clones is shown just before hitting accept to complete the command, notice pink spheres on each clone as shown in fig.4 below. Clicking on these causes a pop up to appear shown below in fig. 3

You can  click on keep or remove clones to add or remove selected clone & can also flip it’s orientation.

Note: You can select multiple clones to edit by holding control key & clicking on spheres of other clones This command is used when you have to attach copies of part(s) (with exact orientation & location) to other parts whose similar copies occur at several places in the assembly. Say for an example We have  to attach nuts to all the bolts (identical) in the assembly. Note that all the bolts will be separate part files which is necessary in this case unlike clone command where a single component/ part file could  have all target geometries.

This command is executed in 3 steps :

The part has been duplicated at all locations. The command options are shown below in fig. 5 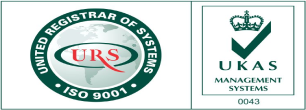